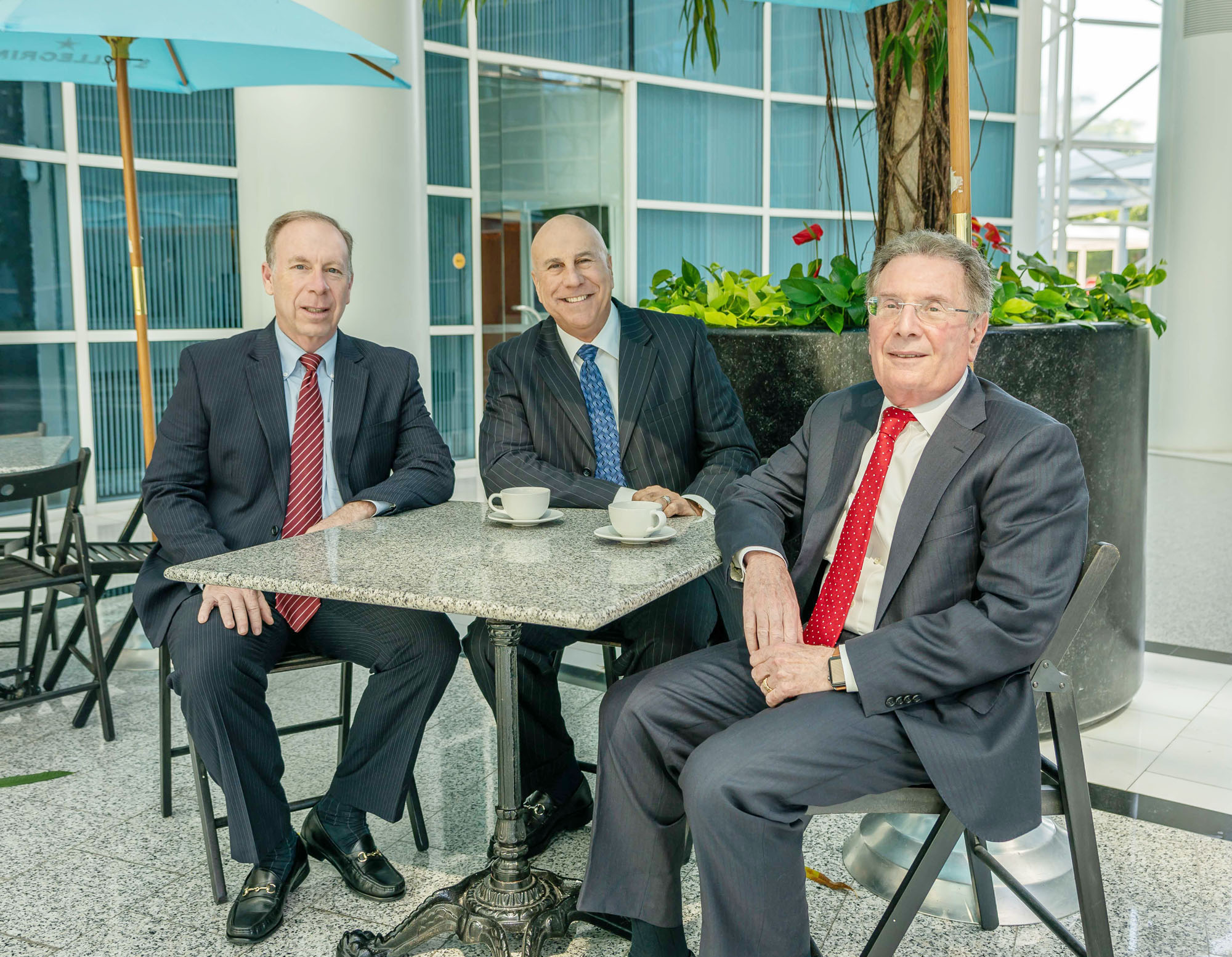 Former supermodel Elle Macpherson’s billionaire husband Jeffrey Soffer is being sued for $100 million for piloting a helicopter that crashed in the Bahamas, killing a prominent tax attorney. Daria Valdez, the widow of Lance Valdez, filed the wrongful death suit Monday in Miami federal court, claiming Soffer was “recklessly flying and controlling” the helicopter at the time of the crash “without a valid helicopter pilot’s license.” “Mr. Soffer denies all the allegations of wrongdoing contained in the complaint,” Soffer’s attorney, Bob Martinez, said in a statement to ABC News. The helicopter crashed in November 2012 during a landing attempt at the exclusive Baker’s Bay Golf & Ocean Club on Great Guana Cay. Soffer and four others survived with injuries while his friend, Lance Valdez, lost his life. “…Soffer ended up piloting the aircraft,” Daria Valdez’s attorney Gary Phillips told ABC News. Soffer was licensed at the time to fly fixed-wing aircraft but not helicopters, the lawsuit contends. The lawsuit also claims Soffer “conspired” with the other passengers to “conceal the fact that he was flying,” and that he “induced” Daria Valdez “to accept $2 million in insurance proceeds” for the “primary purpose of avoiding his own personal liability.” Soffer owns the famed Fontainebleau Hotel in Miami Beach and is CEO of the Turnberry Associates real estate empire. “Obviously a billionaire would not want to have liability in a wrongful death suit,” Phillips said. A still-grieving Valdez was pressured to sign a release stating that she would not take legal action against Soffer or anyone else aboard the helicopter, the lawsuit added. Macpherson, who was not involved in the crash, called a mutual and “told him that Soffer was annoyed about Daria’s delay in signing the release,” the lawsuit states. “She was in a deplorable state of mind, grieving, upset and getting these phone calls to this release. It just, it wasn’t fair the way they all tried to lean on her to that,” Phillips said. Macpherson declined to comment about the lawsuit. Just before the ill-fated landing attempt, the lawsuit says that Soffer flew over a golf course “and pointed out his house and yacht.” The helicopter was a few feet off the ground when it suddenly encountered wind turbulence, jerked back some 75 feet and crashed with the tail section striking first, according to the lawsuit.

The Associated Press contributed to this report.